Former Celtic Jae Crowder: "You have to have guys that do their dirty work"

By Tom Lane November 19, 2018
The Boston Celtics are clearly missing a vital ingredient for a successful NBA team with legitimate Title hopes - and former Celtic Jae Crowder knows what it is. The Celtics lack toughness - the determination to do the grit and grind - in plain talk, to do the dirty work. 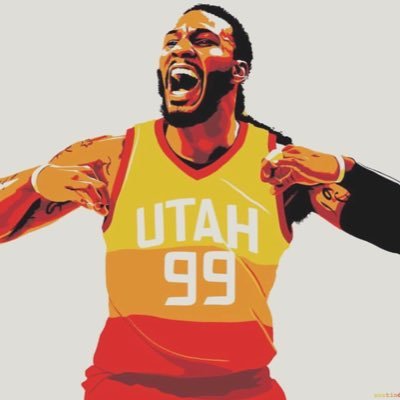 Boston currently sits in 5th place in the Eastern Conference, behind Toronto, Milwaukee, Indiana and Philadelphia. The team is under-performing expectations. The Celtics have the number-one Defensive Rating in the League, but a woeful 27th-place in Offensive rating. Their offense often sputters, but that is not their only failing (per Boston Herald's Steve Bulpett):

“Obviously they have a lot of offensive players that can really score the ball. But you have to have guys that do their dirty work. Marcus (Smart) can’t do it all by himself,” he (Crowder) said of former teammate and still friend Marcus Smart. “You’ve all got to buy into it, I feel like. And that’s one of the problems they’re going through right now.”

Crowder had just seen the Celtics engage the Jazz in battle for part of the night, but fade away in the effort department when all those offensive players were chipping the paint off the Garden’s rims.

Jae wasn't done. In his time with the Celtics he was one that did the dirty work. He played tough defense, bodied opponents, fought for loose balls. Other than what Marcus Smart does on that end, Crowder feels Smart's teammates simply don't want to do it (per Boston Herald's Steve Bulpett):

Celtics Coach Brad Stevens has told his troops that the League honors toughness, and the NBA does just that. Brad knows what the problem is - he just has to find a way to fix it.