By Tom Lane August 14, 2019
The Celtics Danny Ainge always liked the idea of acquiring this kid and finally did via trade (big surprise?) in 2006. Sebastian Telfair was finally a member of the Celtics. It didn't last long. Telfair was arrested in New York in April of 2007 for gun possession and Boston took quick action (via Wikipedia):

On April 24, 2007, Celtics managing partner Wyc Grousbeck announced that Telfair's nameplate on his Celtics locker had been removed and did not expect him back for the 2007–08 season. 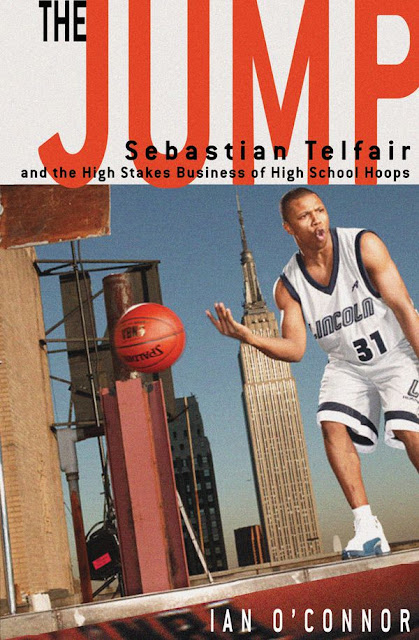 Telfair was a high school legend. According to many, he was destined to be an NBA star. He never was. He played for seven NBA teams, one of them (Minnesota) twice. Ainge made sure that Telfair was part of the trade package that brought superstar, Kevin Garnett, to Boston in July of 2007.

The bad news for Sebastian continues. He was just sentenced to three-and-one-half years in prison on another gun-possession charge out of New York. His in-court meltdown is difficult to watch.

The high school legend never thrived in the NBA and will now be a prisoner in the New York Corrections system (per WEEI's Nick Frier):

Telfair was convicted of one count of second-degree criminal possession of a weapon in April, per the Brooklyn District Attorney’s statement. The weapon was found in Telfair’s vehicle at a traffic stop in Clinton Hill, Brooklyn, New York in 2017.

Telfair joined the Celtics in 2006-07 following a trade that sent Brandon Foye to the Trail Blazers. The Celtics then included him in the deal which brought Kevin Garnett to Boston in the summer of 2007. 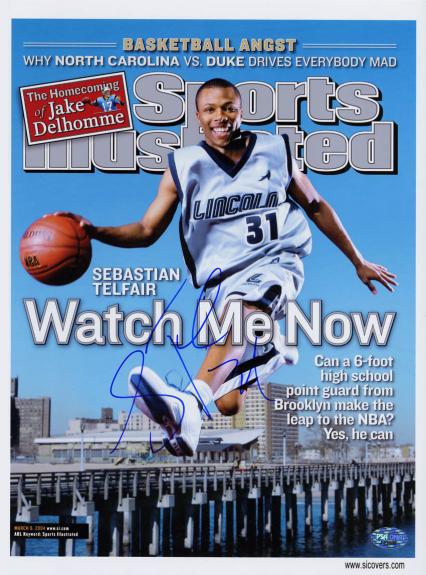 Even with the Celtics, Telfair was a third-string point guard behind Rajon Rondo and Delonte West. He never tasted the stardom he experienced as a teenager in New York. But he did help bring Garnett to Boston, so we wish Sebastian a turnaround and a better life down the road.