By Tom Lane August 27, 2019
In making up my list of Top 10 All-Time Boston Celtics, I found the power forward slot choice to be the most difficult. Picking between the two Kevins, Garnett and McHale, was a close one. I eventually went with Kevin Garnett as starter, backed up by Kevin McHale. 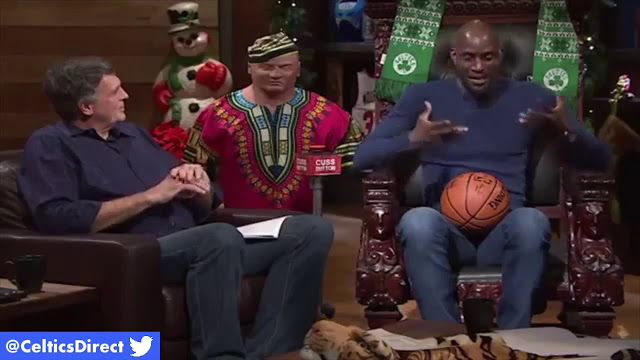 Their stats are remarkably similar. They both were scorers from in close - having little-to-no 3-point shot. And add superb rebounding and tough defense to their repertoires. Assists? Give the slight nod to Garnett with 3.4 APG (McHale with 2.7). But with Larry Bird and Dennis Johnson around, there frankly weren't many assists available to McHale. 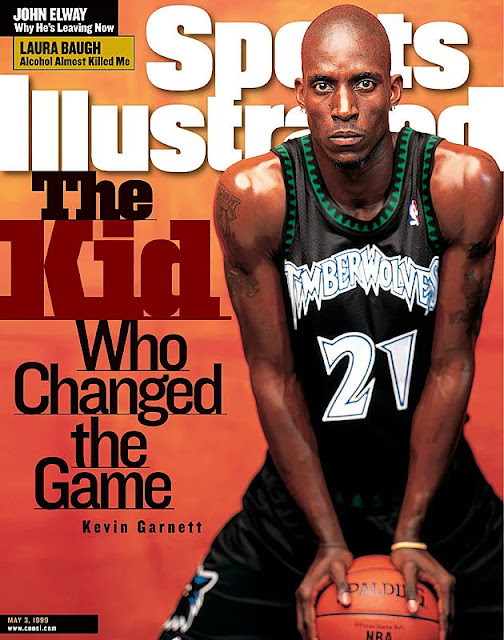 There is no wrong answer here. Take either one as starter, and you wouldn't get too many arguments, but I go with Garnett as my starter. The Big Ticket was phenomenal. I think his high level of intensity was my deciding factor. What do you think?