By Tom Lane October 06, 2019
Most long-time Celtics fans know about the various player-heists made by Red Auerbach, but few know that Red acquired 5-Time NBA Champion, Don Nelson, for the grand total of $1,000.00 from the rival Los Angeles Lakers. Yes, that dollar-figure is correct - $1,000.00. 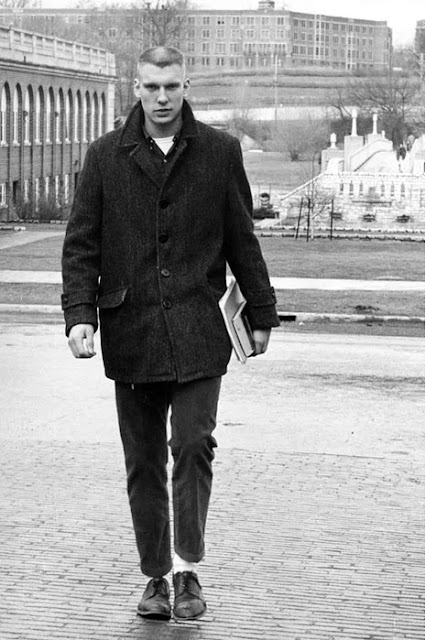 According to author, Thomas J. Whalen, in his book, Dynasty's End: Bill Russell and the 1968-69 World Champion Boston Celtics, Laker star Elgin Baylor was upset upon finding out about the Nelson trade. The two often went one-on-one, with Don giving Elgin some solid competition. Nelson never went on to stardom with Boston, but he was just what Auerbach was looking for - a solid defender that could score while making few mistakes. 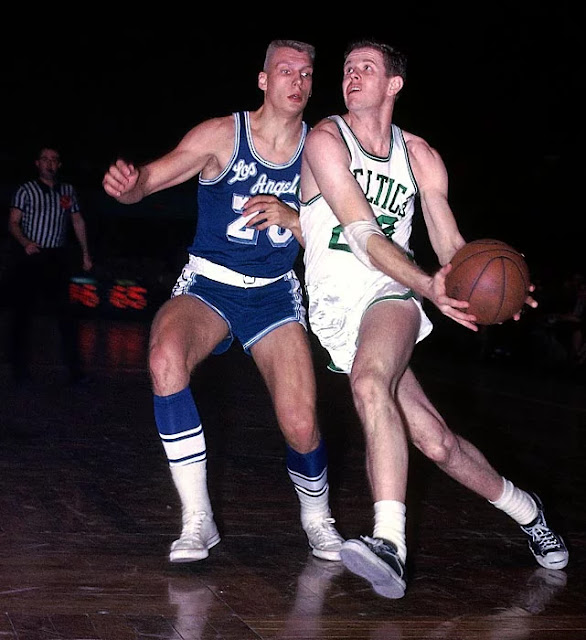 Nellie played 11 seasons in Boston, helping his teams to win three Championships in the late-60's with Bill Russell and Sam Jones - and another two Titles in the mid-70's with John Havlicek, JoJo White and Dave Cowens. For his career, he averaged 10.3 PPG, 4.9 RPGF and 1.4 APG. Upon his retirement as a player, he went into coaching in the NBA ranks, winning three Coach-of-the-Year awards. 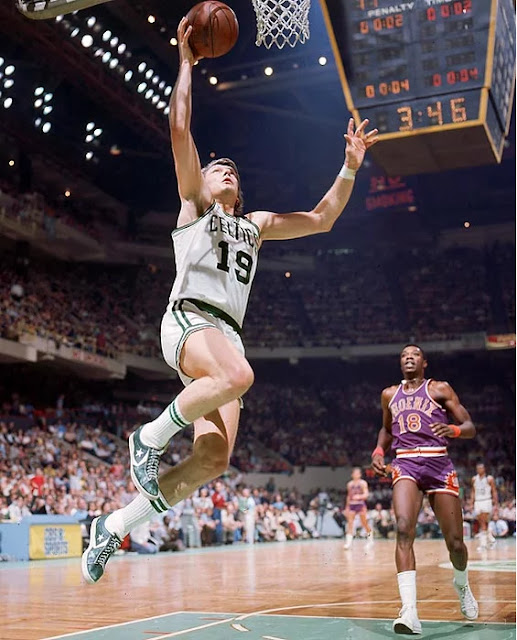 Nelson was never one to fear coaching innovations. While coaching the Warriors, he instituted a 3-guards/2-forwards, small ball line up that was later copied and labeled as "Nellie Ball." As coach of the Mavericks, and missing a big interior presence, he instituted the Hack-a-Shaq defense against Shaquille O'Neal, forcing the big man to head to the free throw line where he was far from proficient.

Red's acquisition of Nellie will never be remembered with the same level of infamy as the drafting of Bill Russell or Larry Bird, but it was a clever and thrifty move. Picking up a player that evolved into a solid rotation guy during two distinct eras for a mere $1,000.00 was masterful. And may I say that Auerbach taught his protege, Danny Ainge, well about the intricacies of legal player heists.