How do the Celtics fix their dilemma at the center spot?

By Tom Lane October 07, 2019
As a Celtics writer, many of my articles are based on ideas from my readers. In an earlier article I alerted Celtics fans that the major question relative to the present roster concerns the center spot. One of my readers, Pat Ram, proposed a Jaylen Brown-for-Domantas Sabonis trade: 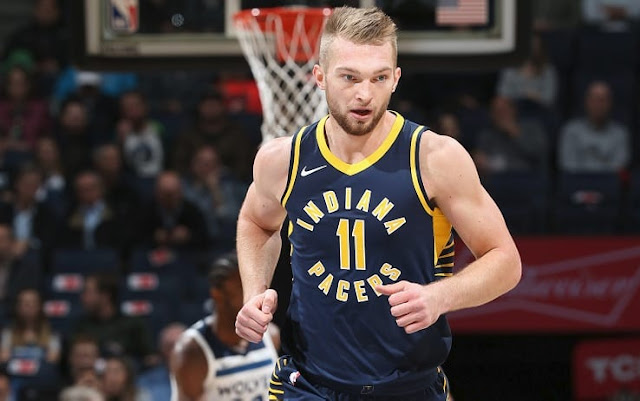 How is his defense, you may ask. Last season, Sabonis ranked 86th in the NBA for Defensive Rating, compared to Brown's 165th rating for the same category. Net Ratings show Jaylen at #156 and Sabonis at #90.

Would the Pacers consider trading Domantas, or - for that matter- would Danny Ainge let Brown go? If Indiana thinks that the pairing of Myles Turner and Sabonis would work, they may retain him. If they think otherwise, the Pacers may go with a trade. If Jaylen Brown is seeking a max contract extension, Ainge would seriously consider a Sabonis-for-Brown deal. What do our readers think?