If new Celtics alternate jerseys are for real, they have to go - your thoughts?

By Tom Lane October 29, 2019
Take it from me, one who hardly ever changes clothing styles. I merely wait for my attire to come back into vogue - or not. The Boston Celtics generally have taken the same path with their choice of team jerseys - they don't change the style very often. But I agree with Keith Smith, if these are for real, they have to go.

Apparently the new Celtics “City” uniforms leaked. If true, burn these immediately and cancel the days they were supposed to be worn. These are awful. pic.twitter.com/UAykbilHPo

Below are some Celtics jerseys over the years via JerseyMuseum.com. Hell, even the grey alternate jersey was okay. These new ones are not. 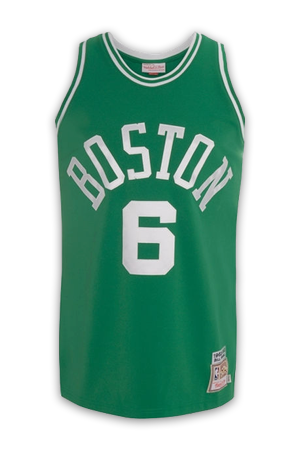 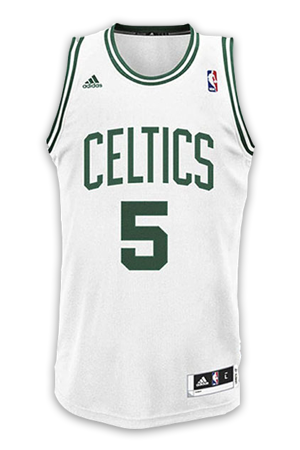 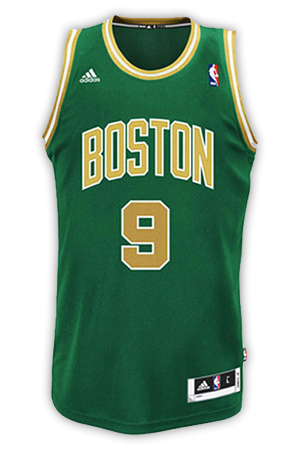 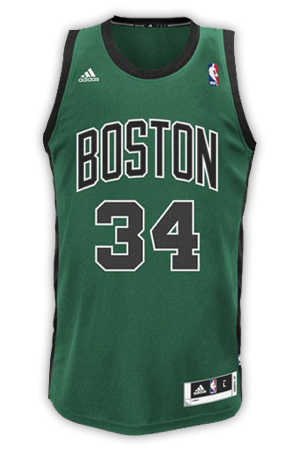 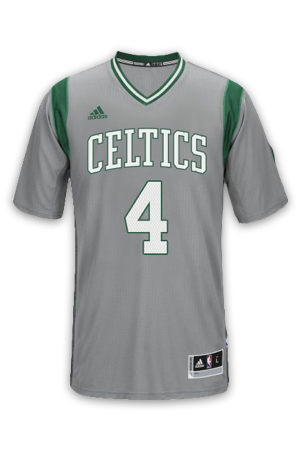 Sometimes you can just try too hard to achieve change. If it ain't broke, don't fix it. If the leakage of these new versions of attire are for real, I have to state that I hate them. Give us your views in my Twitter poll or comment section.

@KeithSmithNBA wants the new Celtics alternate jerseys burned. I just want them put in the trash. What do you think?