With Enes Kanter out with injury, is it time for the TIMELORD?

By Tom Lane October 25, 2019
The Boston Celtics face their home opener against the Toronto Raptors tonight without the services of center, Enes Kanter. Kanter suffered a knee contusion in Boston's loss to the Philadelphia 76'ers on Wednesday.

So who takes the center spot tonight to compete against Marc Gasol or Serge Ibaka, two seasoned pros. Hey look, TIMELORD should be getting some minutes tonight anyway, so why not put him in the game right out of the gate. Put him in there without the fidgeting on the bench, wondering when his name will be called. Get him in there with the first-stringers that can cover up his deficiencies. 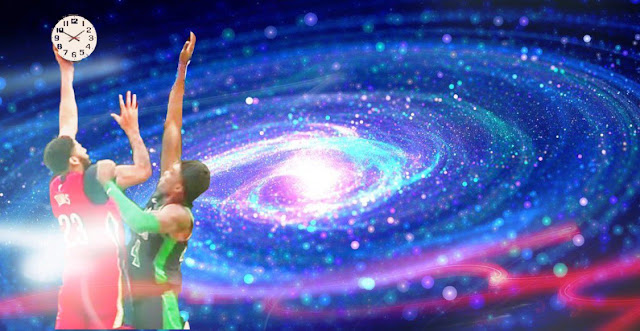 The above video shows a perfectly-executed lob from Marcus Smart and a textbook finish by TIMELORD. We need to see more of that and a few more blocks by the two-Time SEC Defensive Player of the Year. While following the 2017 NBA draft live, I could not believe he fell to the Celtics at #27 overall.

Rob is still somewhat raw, but he projects as a 2-position player at both the center spot and at power forward. But he needs experience and seasoning. The start of the season is a good time to begin. I would like to see him in the starting unit tonight for Boston's home opener against last season's NBA Champions.