By Tom Lane October 29, 2019
Both Zion Williamson and R. J. Barrett attended the 2017 Beach Ball Classic in Myrtle Beach, South Carolina. Barrett, the future #3-overall pick by the Knicks, dominated the Classic while Williamson had to sit out the competition with a deep foot bruise. Barrett's Montverde team won the tournament with a 70-42 victory over Long Island Lutheran. He poured in 27 points, grabbed 10 boards and passed off for seven assists - finally winning the Tournament MVP Award. Zion was not able to take the floor. 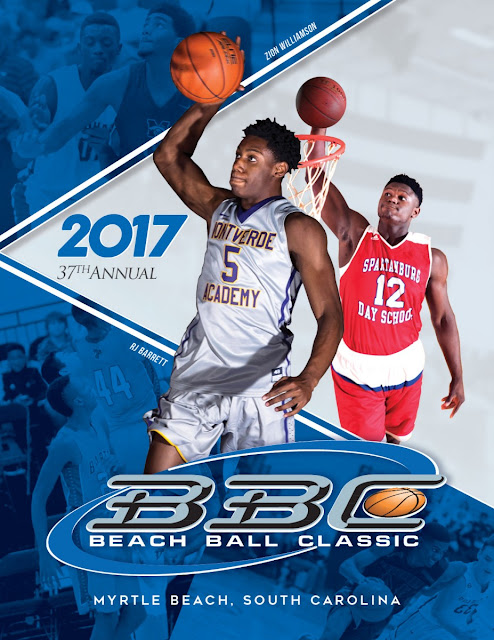 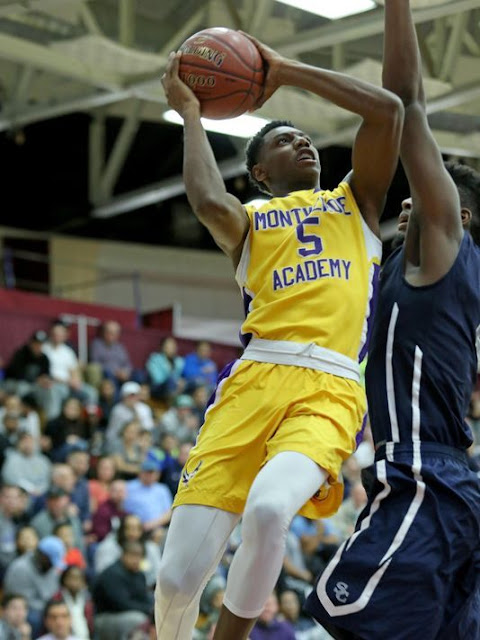 Despite his unworldly physique, Zion carries roughly 300 pounds and can sky like few others. Although his medical people deny it, the combination of those two factors may take a toll on his longevity in the NBA. Let's hope that doesn't happen. This youngster is a great kid and an electrifying performer on the hardwood. We would miss both if injury forced him out of the League.

For any avid basketball fans, the Beach Ball Classic, held every December in Myrtle Beach, South Carolina, is a great take. My wife and I go nearly every year, and we were there in 2017 to watch Montverde's Barrett take control of the Classic. He looks like a star-in-the-making for the Knicks.