By Tom Lane November 10, 2019
Celtics wing, Gordon Hayward suffered a fractured hand in the second quarter of Boston's 135-115 win over the San Antonio Spurs. The injury resulted from Gordon's collision with the Spurs, LeMarcus Aldridge. An X-ray revealed the fracture. 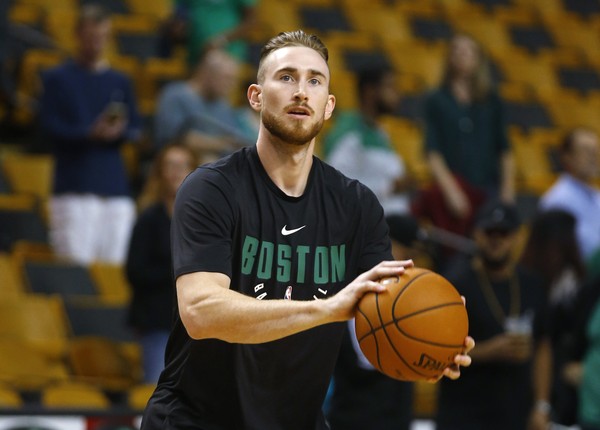 It remains unknown if the injury will require surgery, but Hayward is expected to miss a number of weeks. The only bright light here is that the fracture is far less-severe than the devastating ankle injury suffered by Hayward at the beginning of the 2017-18 season. He will be able to maintain his conditioning during recovery, and it is likely that Marcus Smart will replace him in the starting unit until Gordon's return to action. Stay with us for updates.