Kemba Walker listed as "doubtful" for Monday's game vs. Kings is good news

By Tom Lane November 24, 2019
According to Chris Forsberg, Kemba Walker is officially listed as "doubtful" for the Celtics game against the Sacramento Kings tomorrow. Kemba suffered what looked to be a horrendous neck injury against the Denver Nuggets on Friday, and many, including this writer, envisioned him being out of action for at least several games. But the "doubtful" status for the starting point guard may mean he will be 100% shortly, and that is certainly good news for the team. Further medical tests, however, may be planned, and stay tuned for more updates. 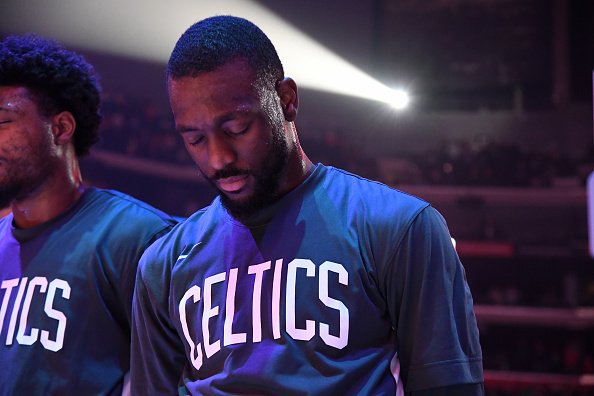 From the Celtics: Following further examination in Boston, Kemba Walker will be listed as doubtful against Sacramento with a neck sprain. He remains under evaluation and further updates will be provided as appropriate.