Trivia: Celtics superfan, Donnie Wahlberg was in the movie, The Sixth Sense

By Tom Lane November 05, 2019
A few of the Celtics players are changing their hairstyles this season this season, and that may make them harder to recognize on the court. Rookie Carsen Edwards would be a prime example. 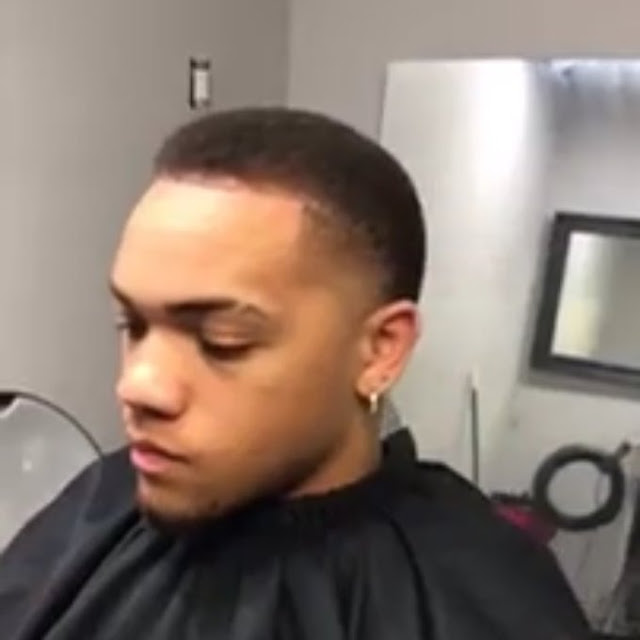 Actors often have to change their appearance for various movie roles, and I broached a question to my followers as to the identity of the actor that portrayed the guy that shot Bruce Willis' character in the movie, The Sixth Sense. It is a bit of trivia, but the actor is none other than Celtics superfan, Donnie Wahlberg.

Stumper of the day! What actor played the guy that shot Bruce Willis' character at the beginning of the movie, Sixth Sense. Who will be the first to get this right? Get into my article later today. pic.twitter.com/CdtxlKk3uu 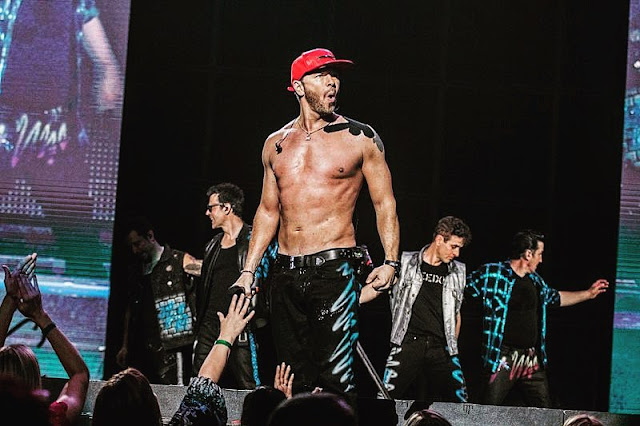 @Har2D2 got it right via Twitter. It was our very own superfan, Donnie Wahlberg, playing the shooter of Willis' character in the beginning of the movie, The Sixth Sense. Carsen Edwards' appearance changed dramatically with his new haircut, and Donnie definitely looked un-Donnie-like in the film.

Wahlberg is excited about this season's Celtics crew, and here is what he had to say about the players and the season (per CelticsWire's Justin Quinn):

The former New Kid on the Block (Wahlberg) was also pumped to see the team’s new editions (pun intended), gushing over Boston’s seven-player rookie class. “To see Carson [Edwards] out there and Grant [Williams] bang — and I mean, these young guys are making an impact already,” he said, adding:

I think this team’s gonna win everybody in Boston over, and around the league really soon. The young guys are going to surprise a lot of people, and there’s a flow — we’ve got a flow between Jaylen [Brown], Kemba [Walker], [Gordon] Hayward and [Jayson] Tatum.

The Boston native explained how even on nights like that one, when key offensive contributors struggled, the team’s buy-in on defense — including Walker’s — kept the team in the game in ways that reminded him of the 2017 Celtics.

Every team needs a superfan, and Donnie Wahlberg is ours. We love seeing him him on the sidelines, cheering his team on. Donnie is correct - "We've got a great flow" was his analysis, and I think all of us can see that.