The Jays have taken flight - as Brian Scabrine predicted

By Tom Lane December 02, 2019
It was more than a year ago, in my one-on-one interview with Brian Scalabrine, that Scal was bubbling over with enthusiasm for the future of the Jays, Jaylen Brown and Jayson Tatum. When asked about the ceiling of the pair of wings, Brian did not hold back. Stopping short of equating any two players, he did suggest that Tatum had some of Kevin Durant in him, while Brown was similar to Michael Jordan in certain ways. Here are Scal's exact words from my interview: 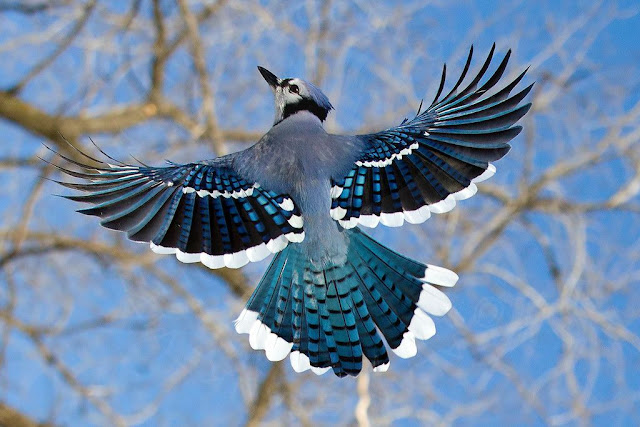 "It'll be determined on Championships. Jayson can be Kevin Durant-ish. Jaylen can be - gosh - I hate using Michael Jordan, because I don't think he can be Michael Jordan -but the way he plays, and moves - and see how he jumps in the air - ever remember when Jordan would jump and and elevate, kind of float, keep the ball high in the air. Jaylen does that a lot. I hate doing that (Jordan comparison) - Jordan - best player ever - he (Jaylen) can be more of his version of Jordan - more catch-and-shoot - he has that defensive mentality - watch the way they both get in that defensive stance - both those guys (Jay-Team) have a tremendous upside - tremendous - more than anything, it's how hard they work - their mentality - at a young age I look at body and mentality - athleticism - both of those guys have a great head on their shoulders - not good, it's great - (now on Jayson's ceiling) - I always think MVP is always going to be an individual award - but I look at it like First Team All-NBA - if you're in that category, you're really doing something - I can see him flirting with that - I can see him like a Third-Team All-NBA this year - they have blown me away as far as how good they are - and their maturity." 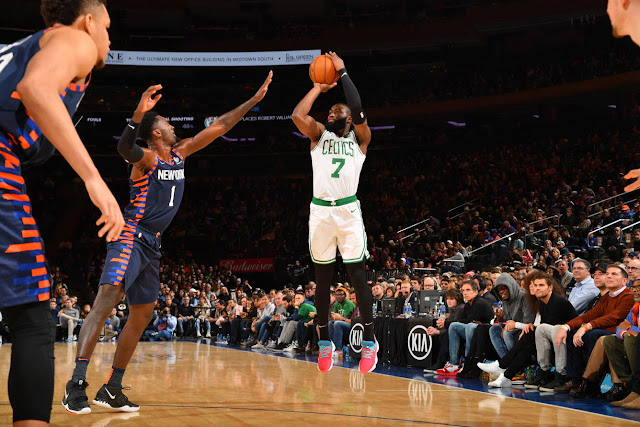 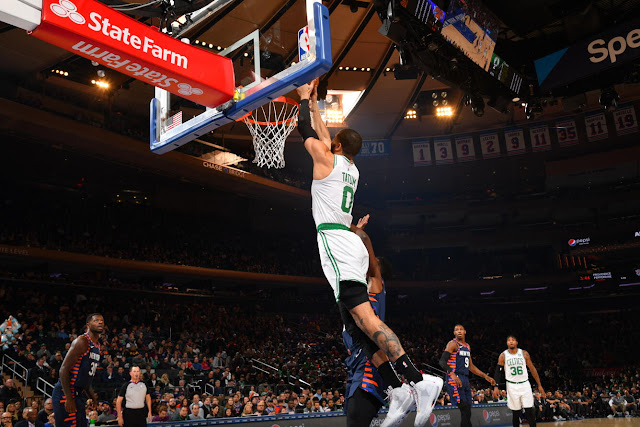 Scal did not compare the Jays with Lebron James in any sense, but this statistic does. Jaylen in his fourth season, and Jayson in his third, have not yet reached their ceiling. The best is yet to come.