By Tom Lane December 05, 2019
Celtics French import, Vincent Poirier, has only averaged 4.6 minutes per game over seven games in which he has seen action. His stats thus far bring into question his fully-guaranteed 2-year/$5.1 million contract. In an attempt to partially answer that question, Boston is sending Vincent to the G League Maine Red Claws. 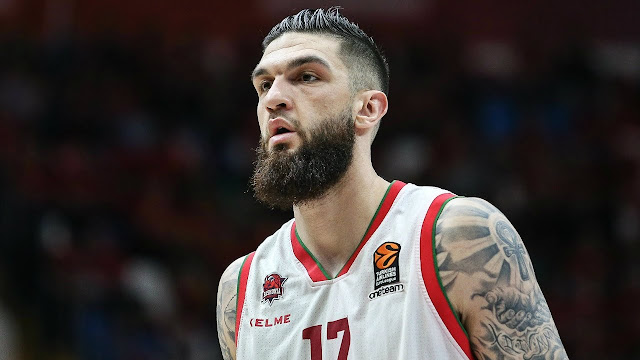 Poirier's stat line shows only 1.3 PPGF and 1.1 RPG, hardly the stuff of rookie legends. Most viewers that have watched him perform on the hardwood don't come away with thoughts of seeing an NBA-level player - at least not yet.

With the NBA trade deadline roughly two months away (February 7, 2020), Danny Ainge needs to get Poirier some playing time against lesser competition to see what he invested in. For some of the same reasons, Brad Stevens is giving Semi Ojeleye more minutes with the Celtics. Unlike Poirier's contract, Semi's deal has a team option next season. If Ainge truly needs to have a "clear hierarchy" within his team, as he stated in a recent interview, Look for a major trade prior to the deadline on February 7. Stay tuned.