By Tom Lane January 10, 2020
Former-Celtic, Al Horford had openly stated that his skills were not being totally utilized in his present role with the Philadelphia 76'ers. Well, all of that changed last night with Joel Embiid on the shelf with a hand injury. Al started at center for the Embiid-less Sixers, and logged a typical line we remember from his days as a member of the Boston Celtics. In the 109-98 win over Boston, he produced 17 points, eight rebounds, six assists, one steal, two blocks and a team-high plus-minus of +19. 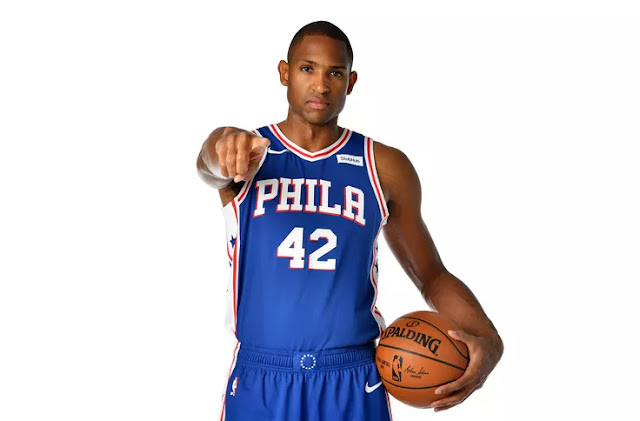 There were plenty of people questioning the decision to sign 33-year-old Al Horford during the Sixers' four-game losing streak.

But Horford could make Elton Brand look awfully smart over the next several games.

Embiid is expected to be out of action for a while following surgery, and Horford will be back at the center spot where he played most of the time with the Celtics. Quiet-spoken Al was obviously frustrated with his early-season role with his new team, but he will now have the chance to put his skills on display. We recall vividly what he used to produce for his former team. We saw it again last night. The Celtics-version of Al Horford had returned to haunt the team he chose to leave.