Dennis Johnson: My choice for top Celtics PG in today's NBA - what's yours?

By Tom Lane January 20, 2020
I am giving my readers four choices for the top, all-time Celtics point guard, projecting that player propelled into the 2019-20 season. One of the choices, Rajon Rondo, is here already and playing for the Lakers. Two others, JoJo White and Dennis Johnson, have sadly left us. Bob Cousy fortunately, is still with us. 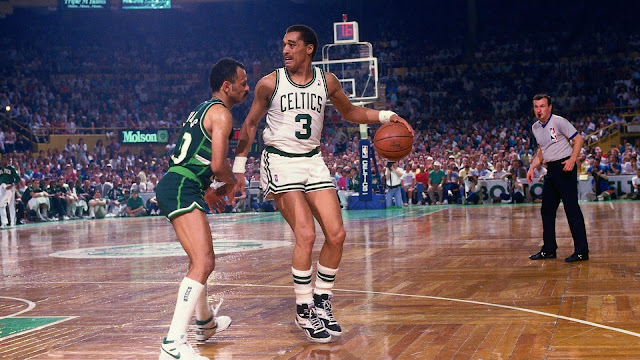 In a previous article, I gave my arguments for putting DJ as my choice, with JoJo as his backup. He had size, savvy and a terrific sense of team play. And he was a fierce, dedicated defender. 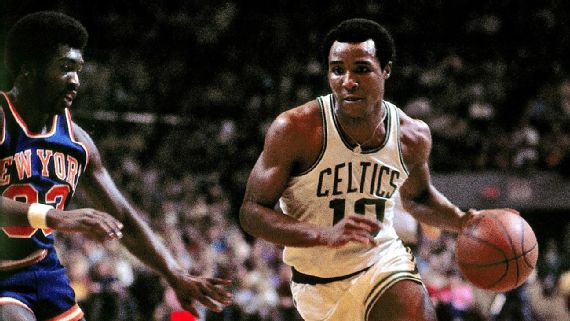 I also have written on legend, Bob Cousy, having less stature in today's NBA. But I understand those that may aggressively disagree. My readers will notice that I chose point guards from four eras, the 60's (Cousy), 70's (White), 80's (Johnson) and 2,000's (Rondo). That was not intended. It just fell that way. Here's your chance! Putting him in TODAY's NBA, who's your top Celtics point guard - all-time. Vote for a starter and backup. And tell me why you chose them. You choices and arguments might make my article - out this week.

So give us your vote. Pick a starter and a backup. And give solid arguments for each. Cast your vote in the Twitter poll or in the comment section of this article. I will put out an article on the results, including the most-convincing arguments from our readers. This is only a one-day poll, so jump right in.