By Tom Lane January 24, 2020
NBA fans, media and players have spoken, and Celtics point guard, Kemba Walker, will be a starter for the 2020 NBA All-Star game in Chicago on February 16. Giannis Antetokounmpo, Joel Embiid, Pascal Siakam, and Trey Young will also be in the starting lineup. The final rosters will be determined in a draft by the two team captains, Giannis and Lebron James. The Greek Freak and The King will choose their teams regardless of Conference. 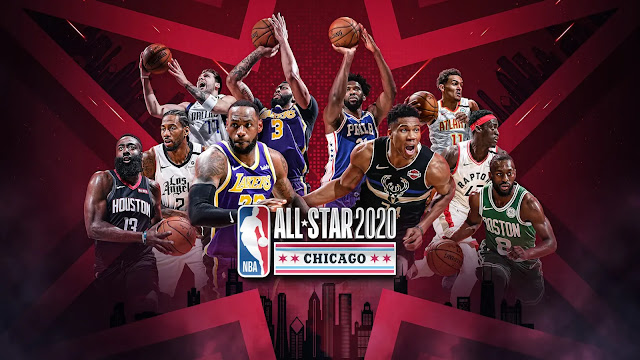 A total of 14 reserves will be chosen by a vote of the NBA coaches, with seven from each Conference. Both Jayson Tatum and Jaylen Brown are in the mix among the seven Eastern Conference reserves possibly heading to Chicago. 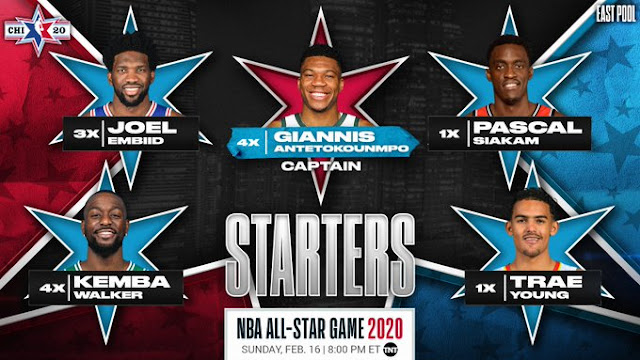 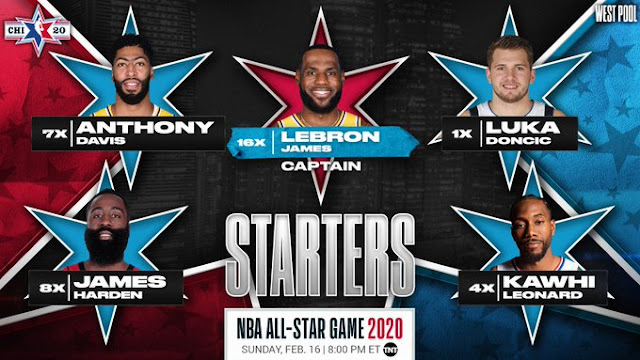 In addition to Brown and Tatum, other players from the East vying for a spot on the roster include Jimmy Butler, Bam Adebayo, Bradley Beal, Ben Simmons, Domantas Sabonis and Kyle Lowry. From the West, Nikola Jokic, Damian Lillard, Chris Paul, Paul George, Russell Westbrook, Rudy Gobert and Donovan Mitchell are among the leaders potentially heading to Chicago.