By Tom Lane February 22, 2020
Dave Cowens wasn't simply super-intense on the court - he was a true superstar. The 8-time All-Star and 2-time Champion was also the NBA's Most Valuable Player in 1973. "Big Red", as announcer Johnny Most called him, always played with an intensity that bordered on frenzy, but he got the job done. In Dave's 1973 MVP season he averaged 20.5 points, 16.2 rebounds and 4.1 assists per game, while playing in all 82 regular season games and logging close to 42 minutes/game. 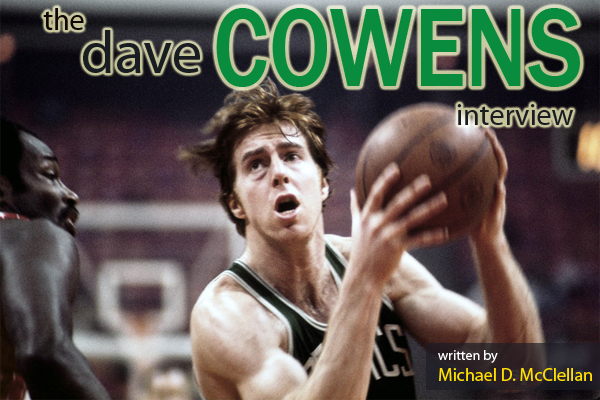 Kevin Garnett came close to matching Big Red's ferocity on the hardwood. Practice - regular season - playoffs? It made no difference. KG was all-out, all the time. With Cowens at center in my All-Intensity Crew, The Big Ticket goes to the power forward spot. You may have your own choice.

Marcus Smart is a shoo-in at one of the guard spots in this group. Some Celtics fans may want Tony Allen at the other guard spot. These are two defensive aces that just reek intensity. Danny Ainge admitted that he failed when he let Tony get away in free agency. Danny has made sure that the same didn't happen with Marcus.

There are at least two little guys that need mention here - Tiny Archibald and Isaiah Thomas. As Celtics, these two gave it all, despite their lack of size. Kendrick Perkins also gets a nod. Not possessed with great size or skills, Perk played tough and hard. And let's not forget Danny Ainge. Danny never had the physique or strength, but he played with a determined fire and would back down to no one. 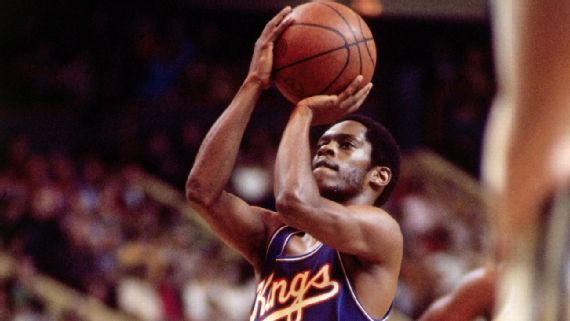 I will finish with Larry Bird, but feel free to jump in with your own ideas. Bird was so skilled, he could often develop a playful mode and still come up with terrific production. Thus I may not officially add him to my All-Intensity team, but he had the fire in him whenever it was needed, and it is unfortunate that he and Cowens played only one season together.