Former Celtic, Evan Turner, may be buyout candidate of interest to Danny Ainge

By Tom Lane February 05, 2020
Ten-Year NBA veteran, and former-Celtic, Evan Turner, was recently traded from the Atlanta Hawks to the Minnesota Timberwolves. It is quite likely that Turner will be bought out by Minnesota, and the 31-year-old guard/forward should draw some interest from the Boston Celtics. 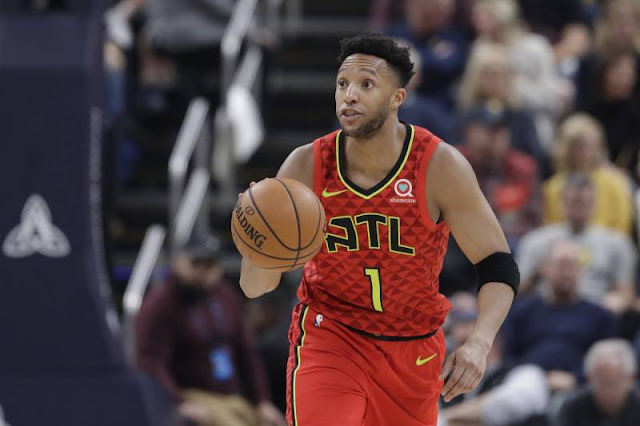 Barring another trade, Evan Turner is expected to get a buyout from @Timberwolves.
The @celtics are expected to be among teams interested him -- but no roster spot (as of now).
Another East contender would have interest, too, I'm told. More on @HeavySan :https://t.co/dpSQHbE6Lt

ET spent two seasons in Boston, and his best production came in the 2014-15 season when he averaged 12.4 PPG, 6.6 RPG, 7.2 APG and 1.3 SPG. He is a 3-position player, capable of handling both guard positions as well as the small forward spot. Since he has played under coach Brad Stevens, Turner knows Brad's offensive and defensive schemes. There is currently no open roster slot on the Celtics, so one would have to be created to accommodate Turner. Should a buyout of his contract occur, expect other teams, including the Miami Heat, to show interest in signing him.