Miami Heat's moves are a double whammy for Boston Celtics

By Tom Lane February 06, 2020
Per ESPN's Adrian Wojnarowski, the Miami Heat are about to get stronger, and that is not good news for the Boston Celtics. The latest news on a 3-team deal has Pat Riley's Heat acquiring Andre Iguodala and OKC's Danilo Gallinari in exchange for Justise Winslow, Tyler Herro and Kelly Olynyk. 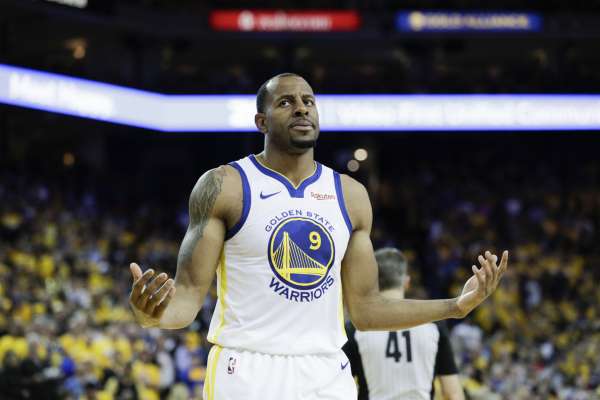 Miami currently sits in fourth place in the Eastern Conference standings with a 34-16 record, just behind Boston at 35-15. There is little doubt that adding Iggy and Gallinari strengthens an already-solid roster. And Memphis is effectively sending away an inactive player (Iguodala) for a player (Winslow) averaging 11.3 PPG, 6.5 RPG and 4.0 APG in only 28 minutes per contest. The Celtics own Memphis' first-round pick this season (top-6 protected) and the Grizz are currently in the playoff picture, sitting in eighth place in the West. The addition of Winslow may be enough to boost their standing in the West, thereby lowering the value of that draft pick. Overall, not great news for Danny Ainge's Celtics. 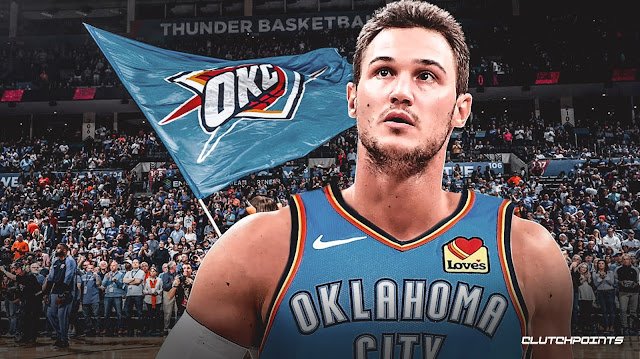 It remains to be seen if Ainge will counter with a move of his own prior to the 3:00 PM ET trade deadline today. Miami getting two seasoned veterans - one who is a multi-positional, two-way player who was a Finals MVP (Iguodala) - and the other (Gallinari) who averages 19.2 points per game, shooting 44% from the field, 41% on 3-pointers and 91% from the free throw line - could very well allow them to take over the second seed in the Eastern Conference. Stay with us for trade deadline updates.