By Tom Lane March 21, 2020
Red Auerbach was known for acquiring All-Star players who were nearing the end of their careers. Here are some of the most-notable additions that the wily legend brought to Boston.

Shaq was picked up by the Celtics in 2010 on a 2-year, vet-minimum contract totaling $2.8 million. An assortment on injuries limited the 15-Time All-Star to 37 games, in which he averaged 9.2 PPG and 4.8 RPG. Boston traded center Kendrick Perkins in February, partially in the hope that O'Neal would overcome his injuries and return to form. That never happened, and Shaq retired from the NBA at the conclusion of the season. 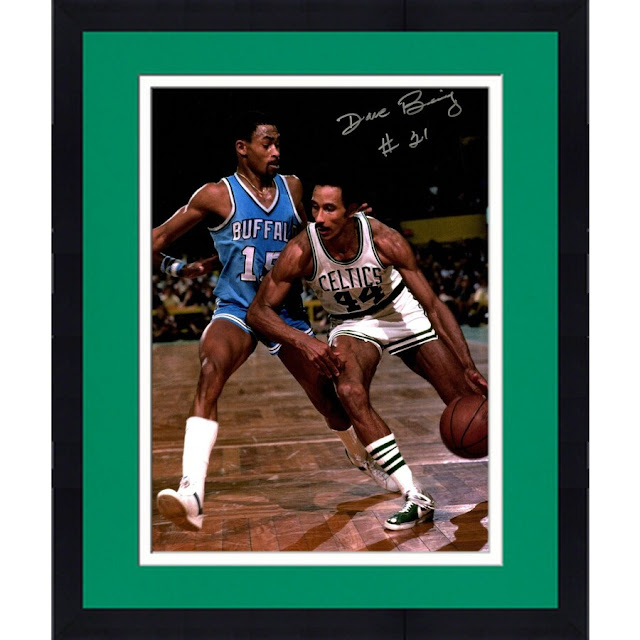 The 6'3" Bing played most of his career with the Detroit Pistons and totaled seven All-Star appearances. He played his final NBA season in 1977-78 with the Celtics, averaging 13.6 PPG, 2.7 RPG and 3.8 APG. After retiring from the League, Dave transformed himself into a successful business owner, political activist - and finally was elected Mayor of the City of Detroit. Dave was a class act all the way. 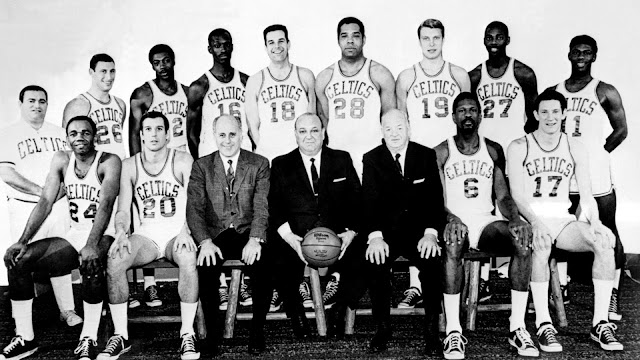 It was Bill Russell who talked the burly Embry out of retirement to back him up at the center spot for the 1966-67 and 1967-68 seasons. When the Celtics faced the Philadelphia 76'ers, "Wayne The Wall" (as Johnny Most called him) often guarded Wilt Chamberlain when Russ needed a breather. Embry picked up his only Championship ring with Boston in 1968 and did play one more season in the NBA with the Milwaukee Bucks. 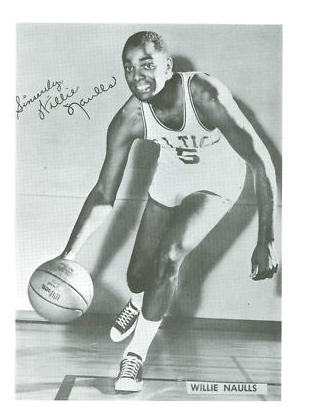 The late Willie Naulls played his final three seasons with the Boston Celtics, helping the team to three consecutive Championships in 1964, 1965 and 1966. Naulls played a vital role for Boston during his time in The Hub. In 1964, he joined K.C and Sam Jones, Satch Sanders and Bill Russell in what became the first all-black starting-five in the NBA.

Wilkins didn't end his NBA career in Boston, but he did spend one season, his 14th, in Beantown after stints with the Atlanta Hawks and Los Angeles Clippers. He posted numbers of 17.8 PPG, 5.2 RPG and 2.2 APG in 31.5 minutes of action per game with Boston. He then went on to San Antonio and Orlando before retiring from the league.

The 7'2" Gilmore played in both the ABA and NBA. Artis was a 5-Time ABA All-Star and 6-Time NBA All-Star prior to coming to The Hub for the 1987-88 season. He led the NBA in field goal percentage four seasons in a row, and notched his career-high with 67% from the field in the 1980-81 season. His floor time and stats with Boston never matched those from earlier in his career. 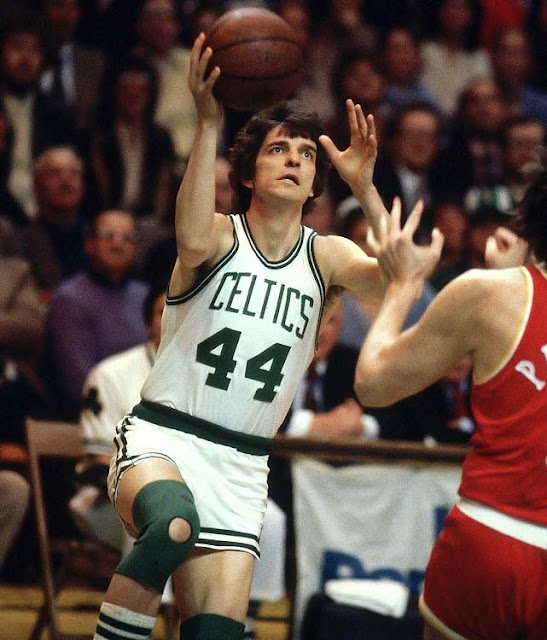 The late "Pistol Pete" played for the Hawks and Jazz before finishing his NBA career with the Boston Celtics. The League scoring champ (1977) and 5-Time All-Star played a significant role for Boston in the 1979-80 season which also saw Larry Bird come to Boston as a rookie. The 3-point shot became a statistic in the latter portion of Pete's NBA career, whereupon he hit 10-of-15 3-pointers for a career average of 67% beyond the arc. Plagued with injuries, Maravich retired after his only season in Boston.

Both Red Auerbach and Bill Russell often took a shot at squeezing another productive season or two out of talented players finishing up their stints in the NBA. It didn't always work as planned, but Celtics fans did get to see former opponents dressed in green and performing on the Boston Garden parquet.