On Sunday, however, Trump seemed to acknowledge that the spread of the virus had not slowed, at least not yet. He said that modeling shows that the peak of the death rate will likely hit in two weeks, but stressed that he hopes the country will be on its way to recovery by June 1. "We can expect that by June 1st, we will be well on our way to recovery, we think by June 1st. A lot of great things will be happening," he said. 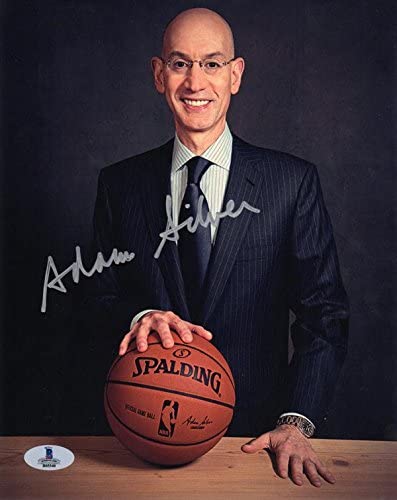 The extension may bode well for the health of Americans, but it certainly puts a damper on hopes for a re-start of the 2019-20 NBA season. The playoffs were originally scheduled to begin on April 18, 2020, with the Finals set for June 4. It is becoming very difficult to imagine playoffs-as-usual with thousands of spectators filling the stands anytime in April or May.

And then the question is raised, what happens with the draft lottery and draft itself now set for May 19 and June 25, respectively. Any pre-draft combine would be chancy, and NBA general managers won't get the opportunity to watch potential draftees perform in the NCAA Tournament.

NBA Commissioner, Adam Silver, is certainly churning all of this information over in his mind, and if the Nation returns to (nearly) full health, there is always a chance that this season can be partially salvaged. Professional sports provide an important outlet for many individuals, and it would be therapeutic to have our NBA season back - under conditions that are safe for participants and spectators. Let's hope that happens.