By Tom Lane March 14, 2020
We have heard of most of the negative aspects of the NBA's decision to put the 2019-20 season on hiatus because of the coronavirus outbreak. But one major concern is the fact that even elite athletes, including professional basketball players, can become deconditioned in a very short period of time. 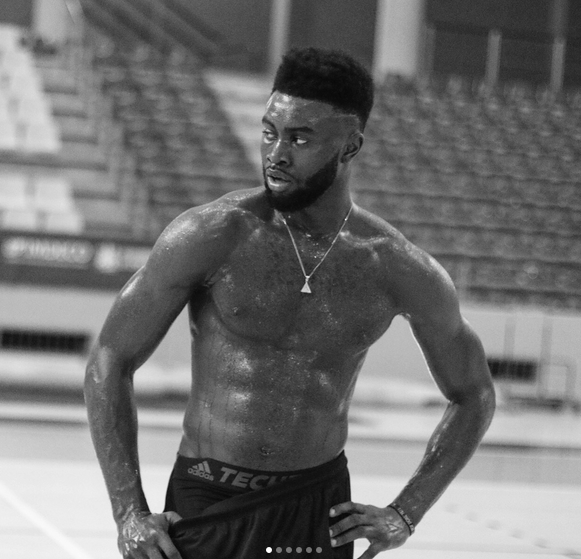 Admittedly, two of the very few positive aspects of the shutdown are that the players get some relief from the grind of a long season and sufficient time to recover from injuries. Certainly, Jaylen Brown, who has been out of action for a while with a knee issue, can use the down time. But having worked as a Personal Trainer for 27 years in athletic clubs, gyms and corporations, with many clients being athletes, I found that even one week's absence from training results in measurable losses in conditioning.

This may not be an issue for Lebron James and other NBA players who live in mansions equipped with massive gymnasiums, but how about the low-salaried players, particularly the G Leaguers. Quarantine, whether mandatory or self-imposed, means going to a commercial gym is out of the question. The following is from TrainingPeaks.com's Melissa Mantak:

We all know we need to train consistently, train hard and “recover harder” in order to see achieve optimal performance, and triathletes are great at training more and training harder. We hear a lot about the real challenge of getting adequate recovery. But what happens when we take an extended break from training, either voluntarily or involuntarily? How much down time is enough, and how much is too much?

Training Reversability: “Use it or Lose it”
The principle of training reversibility states that while regular physical training results in enhanced athletic performance, stopping or substantially reducing training causes a partial or complete reversal of physical adaptations, thus compromising athletic performance. In the simplest of terms: use it or lose it. When triathletes stop training for an extended period of time, their hard-won fitness gains deteriorate and eventually completely disappear, often faster than they were gained. Sufficient training stimulus must be maintained in order to retain training-induced adaptations. In one study, an Olympic rower hit peak fitness during the Games, then took an 8 week hiatus from training. It took him 20 weeks to return to his previous fitness level!

Once you hit the 10 day mark, you are starting to lose endurance, increase body fat and then at about 14 days mitochondrial density and enzyme activity declines.

I have found that strength is retained longer than endurance when athletes take a break from their workouts, and the research backs this up. And frankly, effective strengthening exercises can be done anywhere. The Navy Seals have proven that to be true. With regards to endurance, "Once you hit the 10-day mark, you are starting to lose endurance". Adam Silver's stoppage of all NBA play will be in place for at least 30 days. The regular season was originally scheduled to end on April 15, with playoffs set to begin on April 18.

Since it often requires much more time to regain lost conditioning than it took to acquire it, hopping right into intense playoff mode following an extended low-exercise hiatus would be a disaster for NBA players not able - or willing - to attempt to remain at peak conditioning. The old adage, "Use it or lose it", never seemed more appropriate.