"The Logo" didn't come to Clipper-Land to lose

What goes unmentioned in the abrupt departure of Doc Rivers as coach of the Los Angeles Clippers is the role of Jerry West in the transition. "The Logo" only won one Title as a player with the Lakers, mainly due to the brick wall in the guise of the Boston Celtics. But he garnered eight Championship rings as an exec for the Lakers and Golden State Warriors. 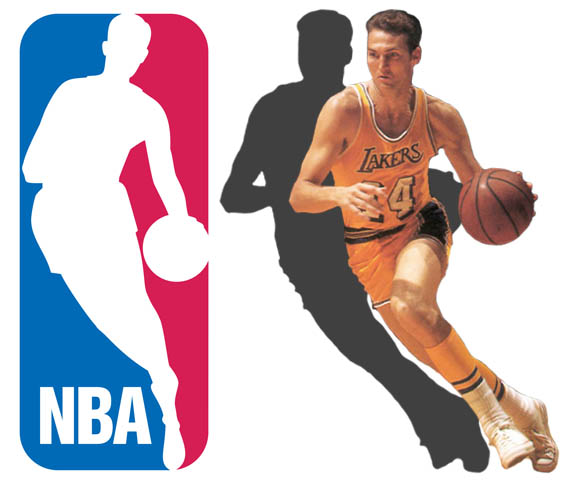 Between his stints with the Lakers and Warriors, West joined the Memphis Grizzlies as General Manager. He won no Titles there, but he turned around a franchise that was floundering (per Wikipedia):

West's Memphis stint was not as spectacular as his Los Angeles stint, but he turned a franchise which was about to be sold into a reliable playoffs team, making few trades but getting the maximum from the players he had available (such as Pau Gasol, James Posey and Jason Williams) and signing coach Hubie Brown, who became Coach of the Year in 2004

Jerry West came to the Clippers in 2017 as an executive board member, and helping to bring the team one-or-more Championships was an obvious goal. With the arrival of superstars, Kawhi Leonard and Paul George - and a strong supporting cast - the goal seemed very much attainable - that is until the Denver Nuggets knocked off the Clips in Game 7 of the Western Conference Semi-Finals.

Despite the massive respect Rivers garners from every corner of the NBA, in the end he wasn't Phil Jackson (Lakers), Hubie Brown (Grizzlies) or Steve Kerr (Warriors). Be assured Doc will find a home as coach with a new team very soon. Clippers owner, Steve Ballmer, and Jerry West most-likely already have a few candidates in mind to take over leading the team to a Title. Clippers assistant, Ty Lue, may be given serious consideration. Meanwhile, we recognize Doc Rivers as a respected coach and one fine individual. We wish him the best.