The Miami Heat: "Who are those guys??"

Celtics coach, Brad Stevens must be asking the same question about the Miami Heat players. "Who are those guys?" Butch Cassidy (played by Paul Newman) asked that question of the Sundance Kid (portrayed by Robert Redford) in the 1969 western flick. In the film, the two outlaws were being pursued by a relentless posse that just would not quit.

It starts with 3rd-year, All-Star center with a first name seemingly snatched from a Batman cartoon, Bam Adebayo. The 14th pick in the 2017 NBA draft was never supposed to be this good - at least not so soon. 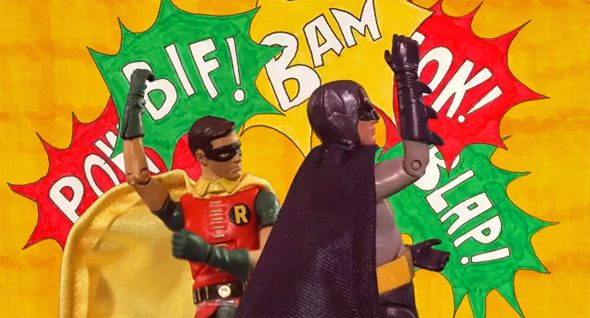 The starter at shooting guard for Miami, Duncan Robinson, went undrafted in the 2018 draft and has worked hard (a requirement for Pat Riley's teams) to earn a spot on this Title contender. Robinson avoids 2-point shots (less than one per game) and does his damage from beyond the arc at 7.3 attempts/game and making 41% of them.

Forward, and Ex-Celtic, Jae Crowder, has found a niche in Miami - at least for now. The Heat are his sixth team in his eight seasons in the League. Jae is enjoying his best season since his days in Boston, and one can only ask, did he have to resurrect his career this season?

To add insult to injury, surprise rookie, Tyler Herro, is living up to his last name and doing a lot of damage as Miami's main guy off the bench. Herro ranks fourth in playoff minutes (33.3 MPG) and averages 14.8 PPG, 5.7 RPG, 4.0 APG, while only turning the ball over 1.7 times per game. He plays more like a seasoned vet than a rookie. 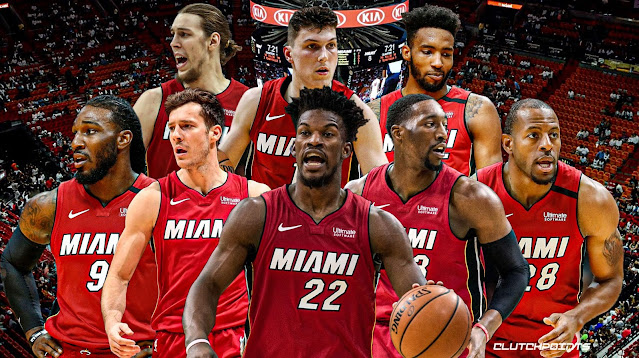 The top scorers for the Heat are Goran Dragic (21.3 PPG) and Jimmy Butler (20.6 PPG). The two vets also account for a combined 9.9 boards and 8.8 assists per game. Dragic particularly has been a thorn in the sides of the Guys in Green.

Virtually every NBA analyst views Boston as having the more-talented players, but like the Railroad Police posse chasing Butch and Sundance, this Miami crew is absolutely relentless in their chase for a Championship - or at least in their quest to come out of the East. Celtics fans hope for a better ending to this saga than that experienced by Butch and Sundance.