Rajon Rondo has been pegged by many as a future NBA coach since his early years with the Boston Celtics. The two-time Champion has won Titles with both Boston and the Los Angeles Lakers and has four All-Star appearances to his credit. If he chooses free agency, coming back to Boston - first as a member of the rotation - and finally as an assistant coach makes a lot of sense. 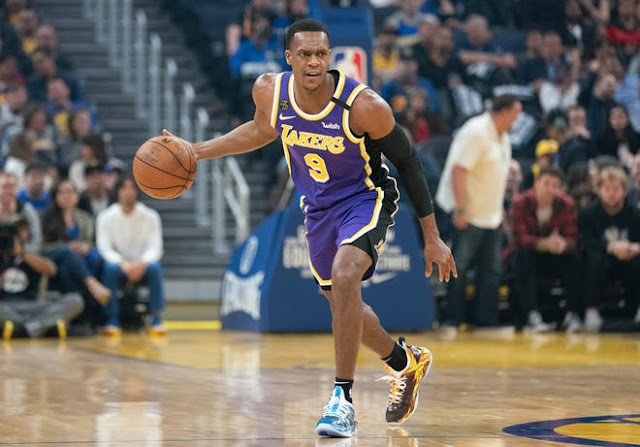 Rondo will turn 35 years old in February, so a 2-year deal with a player option for year #2 might be sufficient bait if a promise of a coaching position is attached. The Louisville product is expected to opt out of his 2020-21 deal with the Lakers for $2.6 million and head into unrestricted free agency.

There is no question that the Celtics can use this savvy, pass-first veteran. Rondo has played for a total of six teams in his 14-year NBA career, and there will be suitors for his services in free agency. But Danny Ainge wanted him badly enough to trade for him after he was taken with the 21st pick in the 2006 NBA draft. Danny just may want him back in Boston to strengthen the back court and to take to the bench as an assistant coach at the termination of his playing career.