Danny Ainge wasted no time in "tweaking" the Celtics roster 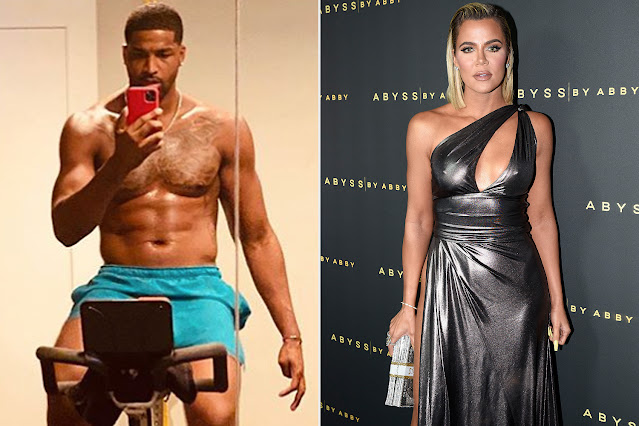 As a 3-year supporter of Gordon Hayward's stint in Boston, I now say goodbye. I believe Charlotte overspent with their $120 million/4 year offer, and the Hayward "family" decision to depart Beantown was made in error. Time to move on.

With Hayward bound elsewhere, and the free agent market looking like the Sahara desert, I remain optimistic. I never envisioned Danny Ainge as a Red Auerbach successor, but Danny has done quite well. Don't give up on The Green.

I have argued all along that five tweaks to the Celtics roster would put The Green back in the Finals, and Danny Ainge wasted no time in doing so. Cleveland center, Tristan Thompson, is coming on board via free agency with a $19 million deal spread over two years, although many Bostonians seem to favor the potential arrival of Khloe Kardashian.   The 29-year-old, 1-time NBA Champ averaged 30.2 MPG, 12.0 PPG, 10.1 RPG and 2.1 APG last season. He projects to be a welcome addition to a team that needs solid help in the middle.

Tristan proved himself to be an iron-man in the 4-season stretch from 2012-2016, playing all 82 regular-season games each year, but a few injuries have slowed him down just a little. I really like this addition. Although not known as a classic rim protector (0.9 blocks/game last season), the 6'9" Thompson can more than hold his own in the paint. Although also not known as a 3-point marksman, he did hit 9-of-23 treys for a 39.1 percentage. Did I mention I like this move by Danny. 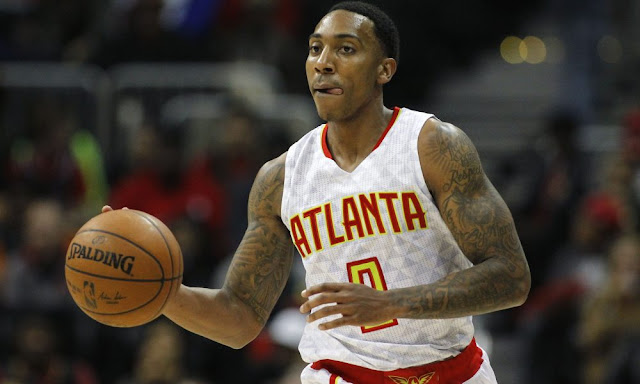 The addition of Jeff Teague may not have quite the impact of the Thompson acquisition, but he is an 11-year veteran with decent size (6'3", 195 pounds), the ability to put points on the board and facilitate the offense (7.7 PPG, 4.0 APG in 20.8 MPG last season).

In my November 13th article, I proposed Aron Baynes as the free agent to add to the center spot, but Tristan may be a better choice. My idea for the PG slot was Rajon Rondo, but he is off to other, supposedly greener, pastures. Now all we need is for Brad Stevens to loosen up his coaching style and rigid substitution patterns, and damn it - play the youngsters. Who knows what they can to with more time on the floor.