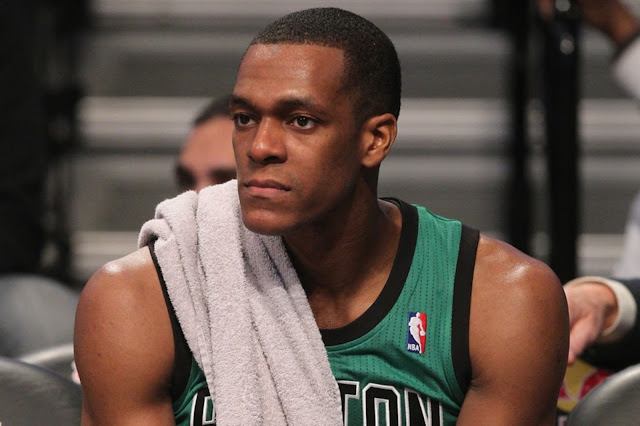 With all of the trade rumors taking flight, the NBA news front is looking like Logan Airport.The latest buzz has the Pelicans Jrue Holiday coming to Boston for either Kemba Walker or Gordon Hayward.

But frankly, Danny Ainge does not have to pull of the deal-of-the-decade to get his team back to the Finals. Flash back to the 2018 Eastern Finals when Jayson Tatum, Jaylen Brown, Marcus Smart, Al Horford and Terry Rozier gave the Cleveland Cavaliers all they could handle in the 7-game series.

Al and Terry are gone, as are Aron Baynes and Marcus Morris, but Daniel Theis and Kemba Walker are now on board. And the present Green Crew battled well in the Eastern Finals once again. Tweak #1 is:

Aron Baynes needs to come back

Baynes is a proven veteran that knows the Celtics system and brings toughness and physicality (see tweak #2). He earned $5.5 million last season and is an unrestricted free agent.

The 2019-20 version of the Celtics revealed that they are a very-skilled finesse group. But they can be manhandled, both on offense and defense. Aron helps a lot with that issue, and so does the potential pick-up in tweak #3.

Since his Boston days, Rondo has improved his outside shooting and his ball-handling and passing skills remain intact. He already has two Title rings to his credit, and coming back to the Celtics as a rotation player and future coach just makes sense. Few players are as mentally-tough as Rondo, and he is almost assured of opting into free agency very soon.

Brad Stevens is a brilliant NBA coach, but he can be predictable. At times, his rather-mechanical substitutions appear to be based on the clock rather than immediate need. And referees being human beings (despite the adverse thoughts of some fans), the quiet, placid courtside manner presented by Stevens may result in a few calls (or no-calls) going against his team.

Second year man, Rob Williams, has had his share of injuries, but after two seasons in the League, we still don't know if he is a solid NBA talent. The athleticism is unworldly, but it is still up in the air if we are looking at the second-coming of Kedrick Brown or a budding All-Star. Also, is it too early to give up on Carsen Edwards? How about Tremont Waters? Is Tacko Fall too slow and lumbering for Brad's systems? The major question is whether any of the youngsters can contribute significantly in the post-season. Hey, Brad! Play the kids more.