Isn't it about time for a Celtics captain? 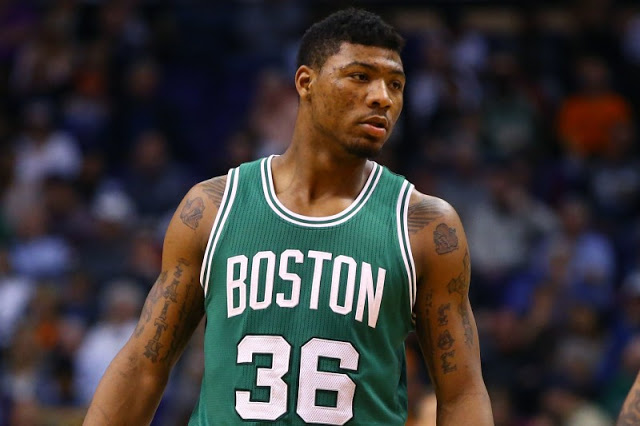 The Boston Celtics have not had a team Captain since Rajon Rondo held the position for the 2013-14 season prior to being traded to the Dallas Mavericks. Brad Stevens has indicated that he often prefers not naming a captain to give all members of the team "ownership".

But I honestly believe part of the issue here is the game of "Musical Players" that the NBA has morphed into. Three names that had surfaced in the past for the role were vets Kyrie Irving, Al Horford and Aron Baynes. They are all gone. Long stints with one team are a rarity in the modern NBA. Former captains Bill Russell, John Havlicek and Larry Bird played out their entire careers in Boston, and Paul Pierce was here for the bulk of his NBA stay.

Marcus Smart has also been broached as a likely candidate, and he remains in Green. He has the longest tenure on the club and has exhibited leadership qualities. It certainly appears that Jayson Tatum may transition into the Celtics main star, but he may need further seasoning. Ditto for Jaylen Brown. But Kemba Walker can't be counted out.

I have watched as Marcus has progressed as an NBA player and as a stable, dependable individual. And I truly believe Danny Ainge would trade his son, Austin, prior to sending Smart elsewhere. Marcus gets my vote. What do our readers think?<

Isn't it about time for Brad Stevens to name a team Captain? Our last one was Rondo in 2014 prior to him being traded. What do our readers think.