Rob Williams ceiling can be at least that of DeAndre Jordan 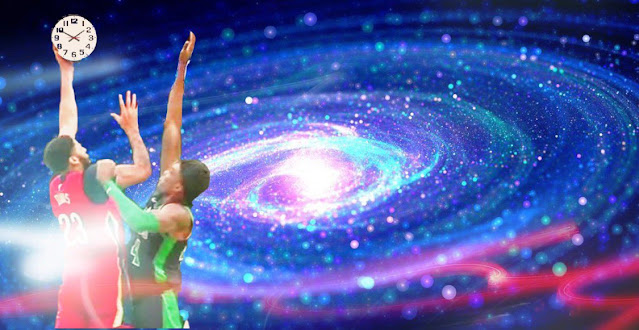 The Celtics' Rob Williams is heading into his third season in the NBA, and no one is sure of his ceiling. Injuries and restricted playing time have produced uncertainty.

But I do envision him as a shorter, lighter version of DeAndre Jordan, and my numerical comparison between the two players may show promise for Williams III. Jordan, at 6'11" and 265 pounds was the 45th pick in the 2008 NBA draft. Rob is listed at 6'8" and 237 pounds and slid to the Celtics at #27 in the 2018 draft. 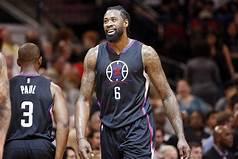 With Jordan later earning All-Star and All-NBA First Team honors (once each), in addition to 2-time All-Defensive Team and 2-time rebound leader, the future could hold similar honors for Rob Williams.

In his 6th season (2013-14), Jordan logged 35 MPG, his highest average to that time. Rob's SECOND-YEAR per-36-minutes stats top DeAndre's 6th-season averages in all but one category (APG are even). Admittedly, this is merely a numerical comparison, but if he remains injury-free and puts in the work, Rob Williams can attain the level of DeAndre Jordan - or beyond.