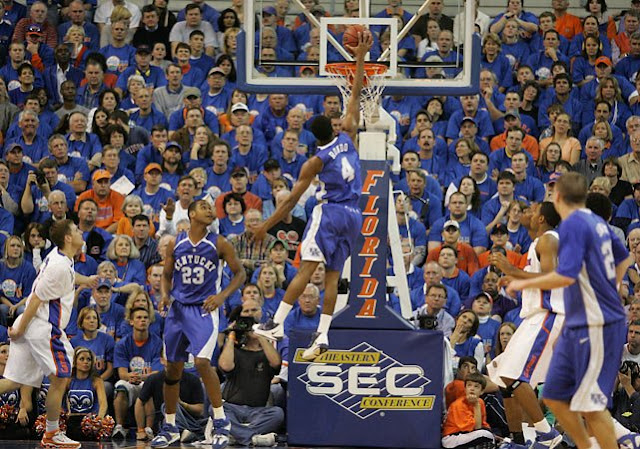 The BOVADA betting site has given the Los Angeles Lakers the best shot at re-signing former Celtics guard, Rajon Rondo, to a contract. They also gave the Lakers LA rival Clippers the second-best odds of landing the veteran point guard.

Rondo's former coach, Doc Rivers is now in Philadelphia, so Philly lands in third place, tied with the Boston Celtics. I recently proposed a return to Boston for the irascible, 2-time NBA Champ, a move I envision as beneficial to both parties.

The reaction to the BOVADA odds generated a mixed reaction from Lakers fans on Twitter:

I need DeRozan odds
I think sixers make alot of sense. history with doc and morey. also wants to be a coach. mentoring ben is a move in that direction
I don’t care where he goes as long as it’s not the Clippers!!!
Lebron James will have to take load Management games off, the Lakers would have nobody with ELITE Passer's I.Q. and veteran leadership.
Lakers beat OKC WITHOUT 3 starters. No Rondo they lose that game
You also said Kawhi was going to the lakers  Doesn't surprise me 1 bit.
Sorry Alex Caruso.
76ers wtf

I go along with the "76'ers wtf" reaction to the news. The often-volatile Rondo and Doc Rivers came close to a physical confrontation as Celtics player and coach, respectively, and they often did not get along. The Clippers? Maybe. But he belongs back in Boston as a solid rotational guy - and in the coaching ranks down the line.

UPDATE: The Lakers are reportedly in negotiations with OKC to acquire point guard, Dennis Shroder. That potential move may lower LA's odds of retaining Rajon Rondo..

The Los Angeles Lakers are in advanced talks with Oklahoma City on a trade for guard Dennis Schroder, sources tell ESPN. Deal expected to include OKC acquiring LA’s pick at No. 28 in Wednesday’s draft. Deal can be completed at noon ET on Monday.